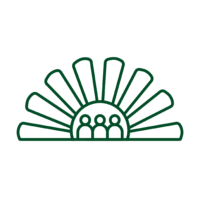 Leaders advocated for vital storm-water pumps in their neighborhood.

Anapra team continues to meet to address other environmental health problems and concerns in particular:

Street repair and maintenance, ever-increasing water service rates and formation of a community center that can be utilized by all residents of the city of Sunland Park.

EC supported the community of Anapra with leadership development and community organizing trainings in Sunland Park so that residents could advocate for a storm-water pump to remove floodwater from their streets. They also advocated for the reversal of plans to convert their neighborhood into a city park, which was the intention of the City in its most recent comprehensive plan. 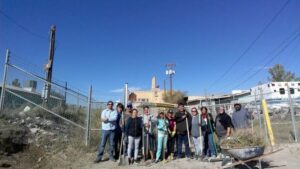 The odds were already stacked against Anapra since its settlement. For years Anapra and its people had to battle through many obstacles, yet the community still stood tall. Anapra was a small unincorporated colonia until it joined other small unincorporated colonias in 1983. The union created the City of Sunland Park we know today. Anapra was one of the most historic colonias…